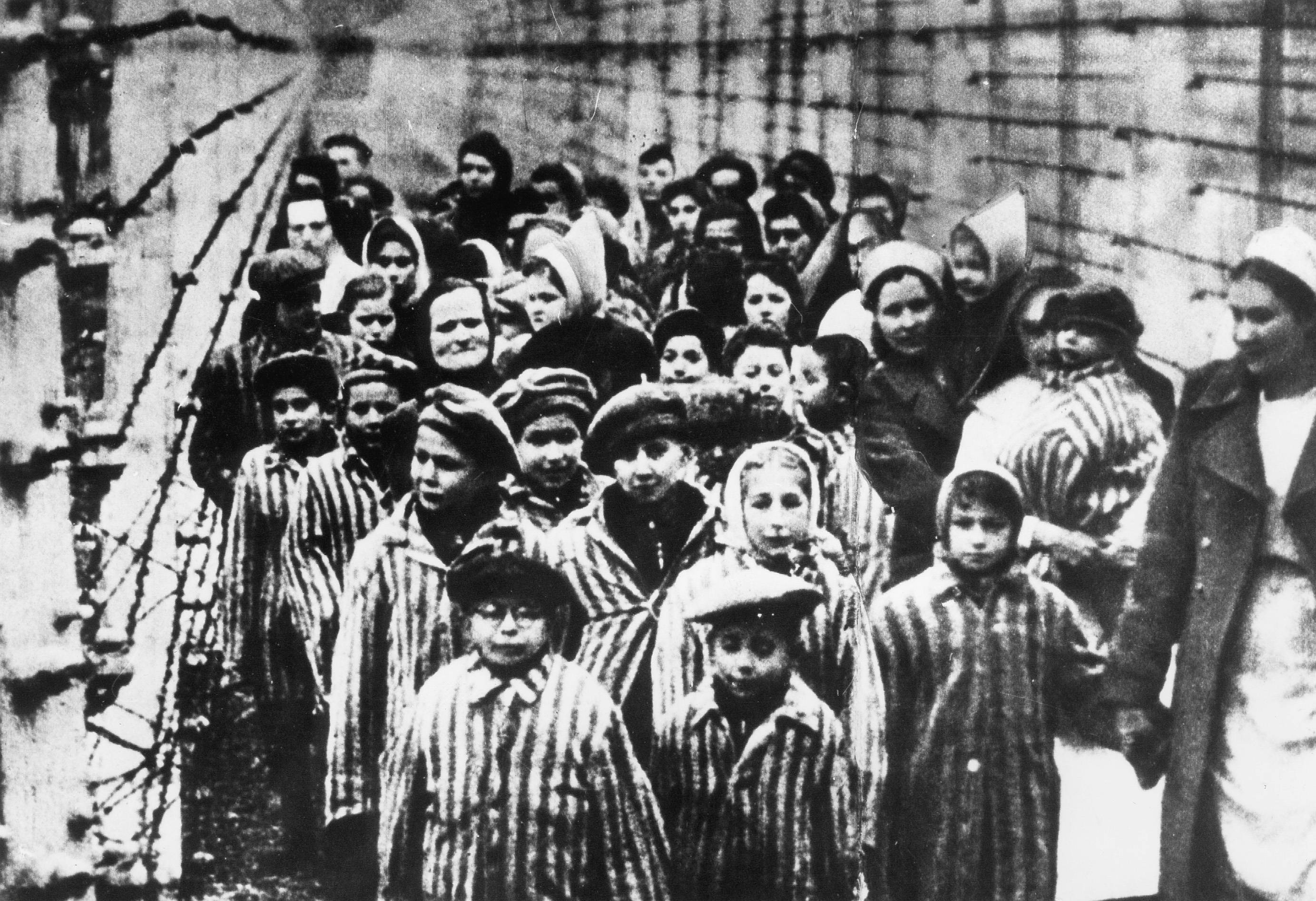 The Nazis’ policies toward Jews began with discrimination and exclusion, and soon turned into more direct persecution. In 1935, the Nuremberg Laws stripped Jews of their citizenship. Anti-Semitic pogroms followed. These actions continued for years, intensifying until World War II. In the years leading up to the Holocaust, Adolf Hitler played a major role in the political climate.

Several causes of the Holocaust have been identified. The rise of antisemitism in the early twentieth century contributed to the rise of the Nazis. These views, along with the Nazis’ own antisemitic policies, gave them the ability to execute their plans. This antisemitic ideology was exacerbated by a number of other factors, including the ongoing fight against Jews and the rise of nationalism. These factors combined to create the conditions that led to the mass murder of Jews.

While the Holocaust is the most horrific event in human history, many historians still disagree on how it came to pass. Those who believe in God’s goodness have asked, “Why did this happen?” Habakkuk, the prophet of the Old Testament, wondered why God would allow such evil. His questions were recorded in the Bible. It’s not surprising that the Bible says God hates violence, suffering, and injustice.

Some historians disagree as to when Hitler made the decision to exterminate all European Jews. Other sources say the decision came in the second half of 1941. Some historians point to a document that Hitler signed indicating his intention to exterminate the Jewish people in all of Europe. But it’s impossible to confirm whether or not the Nazis were right about the number of victims. It’s important to remember that the Holocaust had a devastating impact on the Jewish community in Europe.