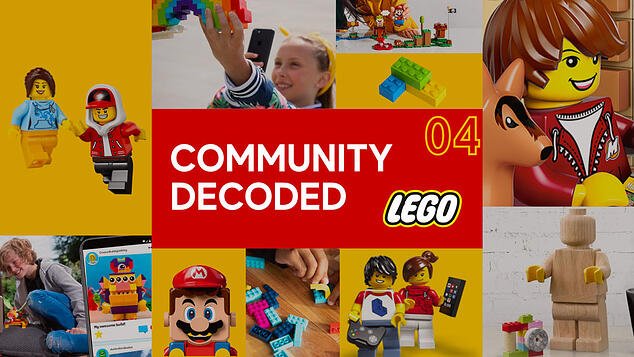 If you’re wondering “What is the brand LEGO?” you’re in luck. The iconic company behind plastic construction toys has a long and storied history. Over the years, its logo has undergone several changes, with the current logo largely a reimagining of the original 1972 logotype. Today, the LEGO logo features a solid crimson background and playful sans-serif font, with the inscription appearing narrower and closer together than in previous versions. The trademark black and yellow outline remains the same.

The company’s toy system has grown to include programmable robots. In 1998, the LEGO brand was voted the toy of the century by the British Toy Retailers Association. This recognition did not come easily. In the 1990s, Lego stepped out of its box and tried to appeal to both boys and girls. While its block jewelry failed to capture the imaginations of young girls, it was soon adapted for a gender-neutral market with a segment of the Basic line aimed at girls.

The Lego brand was born of a family business. Ole Kirk Christiansen, the company’s founder, was a carpenter by trade and was producing household goods during the Great Depression. Initially, the Lego company produced wooden toys but later on developed a system of interlocking bricks. The first plastic Lego bricks were manufactured in Denmark in 1947. After a fire, Christiansen’s son ceased producing wooden toys and focused on the Lego system. His son, Ole Kirk Christiansen, made the decision to focus on the Lego system and built an airport in Billund to facilitate sales. From 1961 to 1972, the Lego brand was managed by Samsonite in North America and Canada.