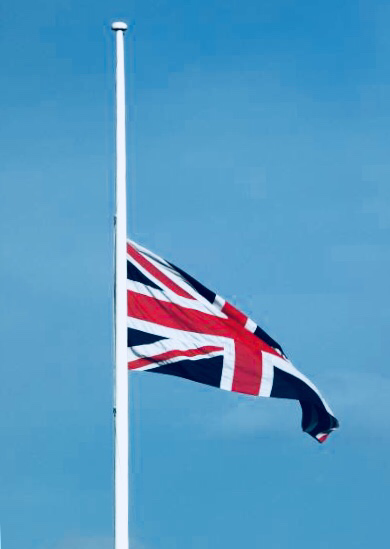 There are a number of reasons for flying the flag at half-mast, including the death of President Kennedy. The flag flies at half-mast on the anniversary of his assassination. It is also lowered on the death of the vice president or speaker of the House of Representatives. Presidents who were killed in the line of duty are honored by having their flag flown at half-mast on their funeral days.

According to NJSA 52:3-12.1, the Office of the Secretary of State is required to notify the public when flags are flown at half-mast. In today’s society, half-mast flags are appropriate for a number of occasions. One of the most notable is the third Saturday of May, which is National Armed Forces Day. This day is also the anniversary of the attack on the World Trade Center, and all flags are expected to be flying at half-mast.

Another reason for lowering flags is a national tragedy. In the case of COVID-19, Vice President Joe Biden ordered all state-owned buildings to fly the flags at half-mast for the next few days. Flags at half-mast in New York are meant to honor those who died in the attack. It is also an appropriate time to remember the fallen. If you are in the state, consider donating to a cause associated with the tragedy.