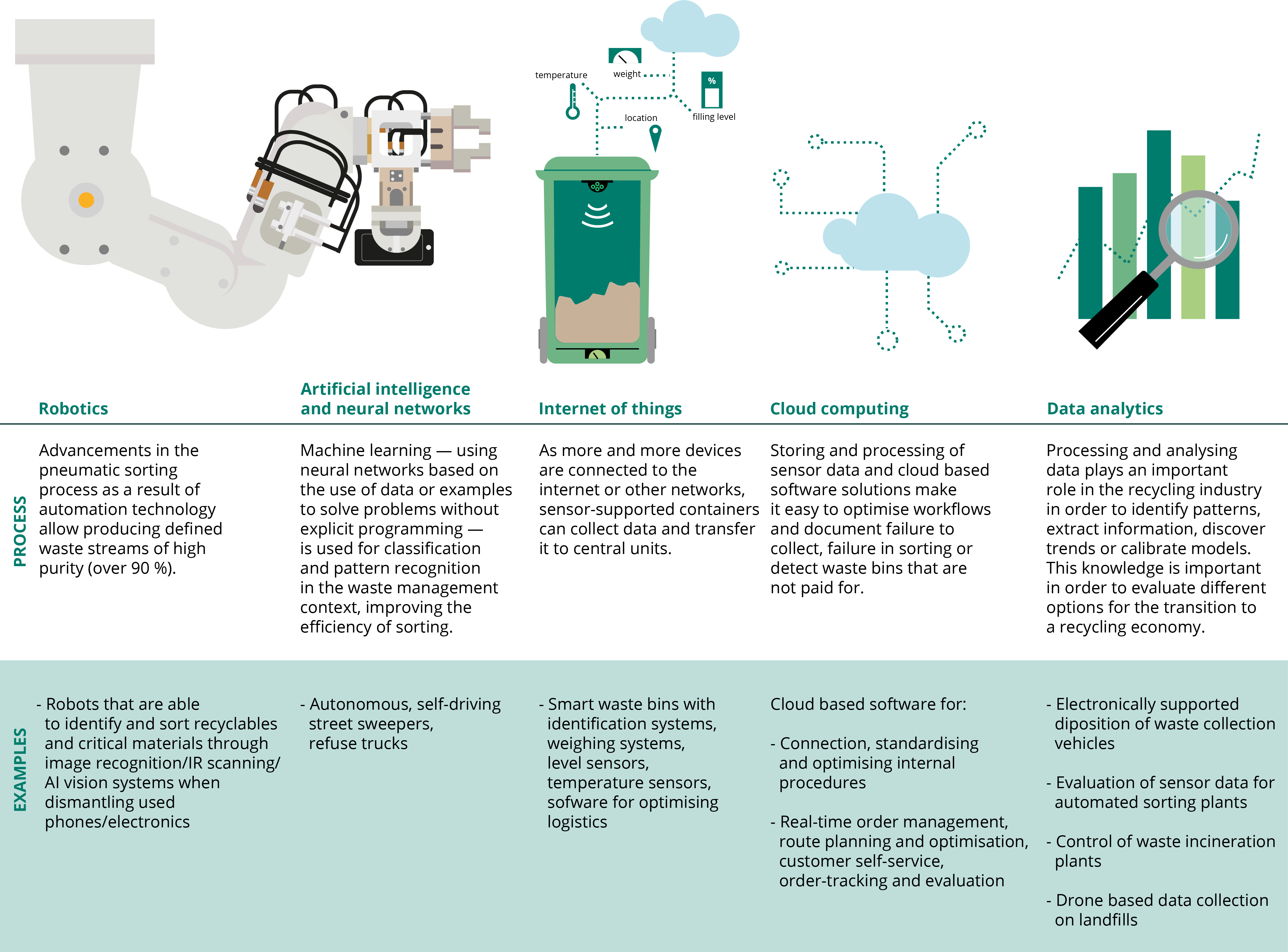 While Google manages the bits and bytes of the world, it also generates a lot of “stuff.” Think servers in data centers, campus food for employees, and consumer electronics for customers. In the spirit of recycling and sustainability, Google is aiming to become more “circular” by designing out waste and maximizing the reuse of stuff. But how does Google do this? Here are a few ways to help.

Google is reducing food waste at their facilities, by implementing a variety of initiatives aimed at reducing food waste. The plans cover the entire food lifecycle, from sourcing to disposal. Google has committed to send zero food waste to landfill by 2025. Among its initiatives is the development of technologies that help Google manage food waste. It also works with manufacturers to source sustainably and upcycle produce. Google’s food team also uses technologies to track waste, which informs chefs on how to best prepare and serve food. So far, the food team has diverted 10 million pounds of food from landfills since 2014, which is the equivalent of taking 5,000 cars off the road.