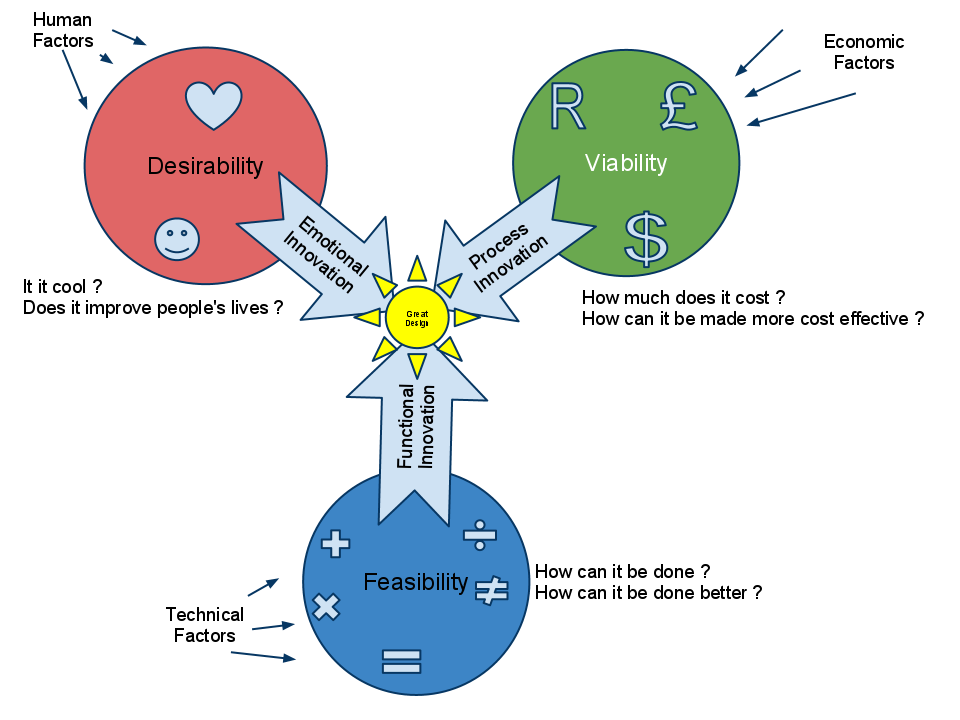 Google has backed an initiative called the Digital News Innovation Fund to help publishers learn more about emotions and their impact on consumers. The company has already been testing emotion-based technology on its Finnish publication Helsingin Uutiset since October 2017. It is the sixth largest newspaper online in Finland and is the fifth largest local newspaper. In January, the newspaper’s online edition surpassed 1.1 million unique visitors – outpacing the afternoon tabloids by a large margin. The company plans to expand the use of emotion-based technology in the future.