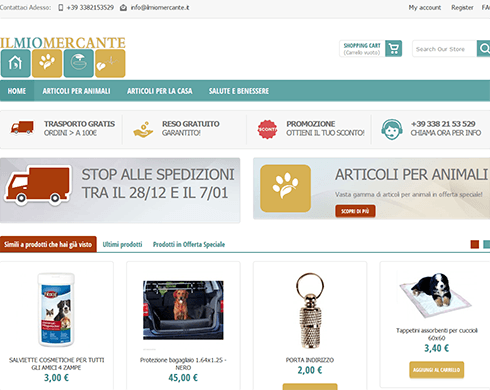 If you are in Vietnam, you have likely heard about the new E-commerce platform Mio. Mio is a social commerce platform for women in the lower tier of the country, and it is poised to change the way that rural Vietnamese live. By building a reseller network and developing logistical infrastructure, it aims to fill a major void in the country’s e-commerce landscape. While Vietnam’s urban consumer base is exploding, many rural consumers are left out of the e-commerce game.

To combat this problem, Mio has streamlined the buying process and is now open to resellers. It focuses on product quality, pricing, and personalisation. Many of the micro-entrepreneurs who are part of Mio’s business earn extra income on a monthly basis, and they earn between VND8 million a month. Mio has raised seed capital from investors and is reinvesting it to expand its distribution network, hire more employees, and develop a suite of new customer acquisition tools.

While Mio is currently focused on fresh groceries, it hopes to expand to more categories in the near future. Venture funds for the startup have already poured in, with Golden Gate Ventures and Venturra Discovery as co-lead investors. In addition to the company’s investors, the funders include former DoorDash executives Gokul Rajaram, Vidit Aatrey, and Sanjeev Barnwal. Mio’s founders are Trung Huynh, a former investment associate at IDG Ventures Vietnam and An Pham, a former logistics startup called SCommerce. Mio is founded by Tu Le and Long Pham.