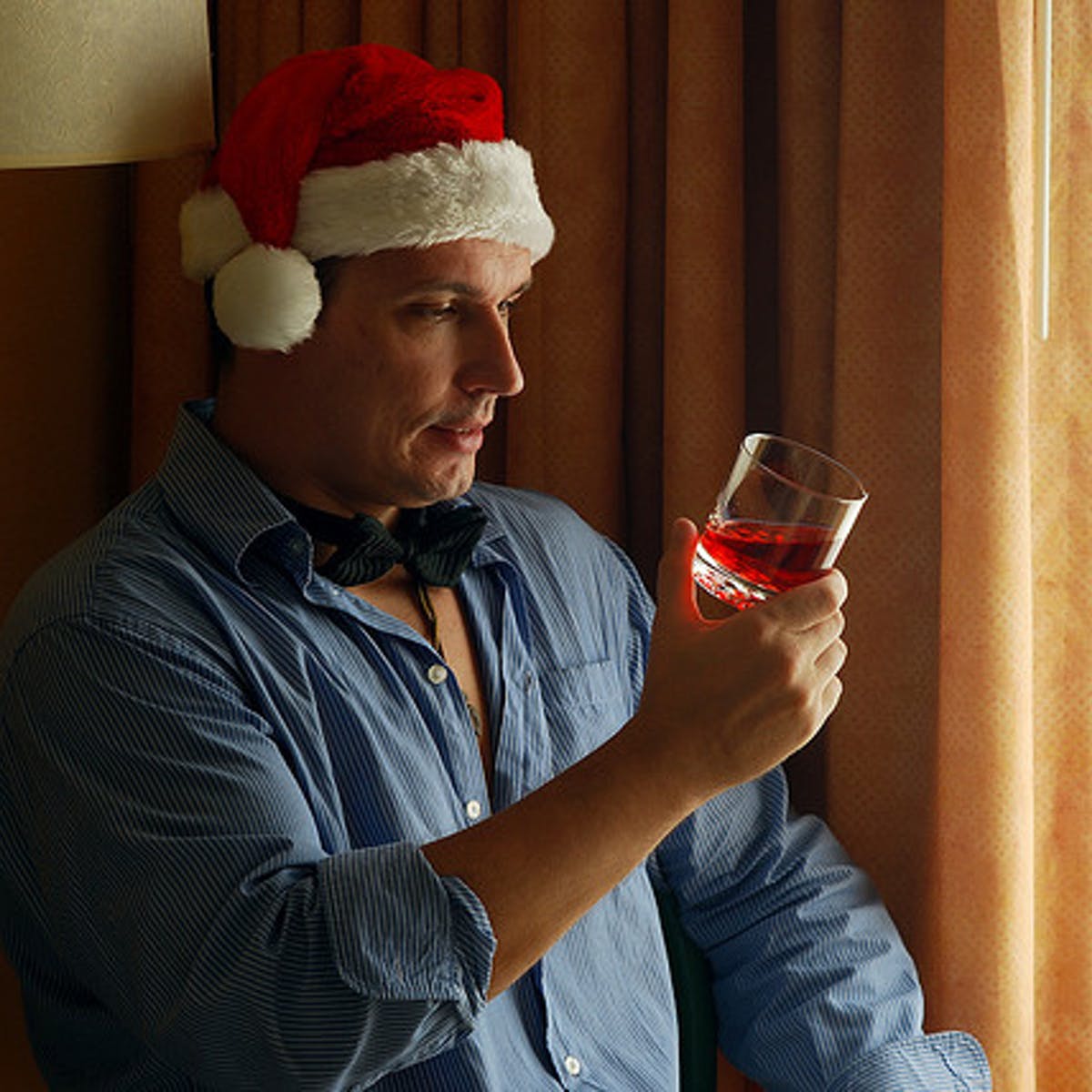 One in three adults drinks alcohol and takes antibiotics, so it is a common question: Can you drink on antibiotics? The NHS says that drinking alcohol in moderation is not likely to cause a problem with most common antibiotics. That said, if you’re taking antibiotics and intend to drink alcohol while you’re on them, you may want to talk to your doctor about how much alcohol is safe for you on the medicine.