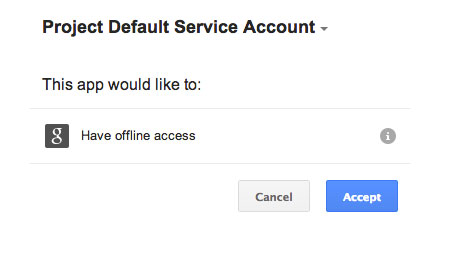 Despite its proponents’ fervor for permissionless innovation, the concept of permissionless innovation has recently become a target for some conservative Republicans. President Donald Trump has called for tighter regulation of Big Tech companies, accusing them of selective censorship and suggesting that they serve as the 21st century’s equivalent of the public square. Those who support his rhetoric have also suggested that online platforms have an unavoidable tendency to exclude conservative views.