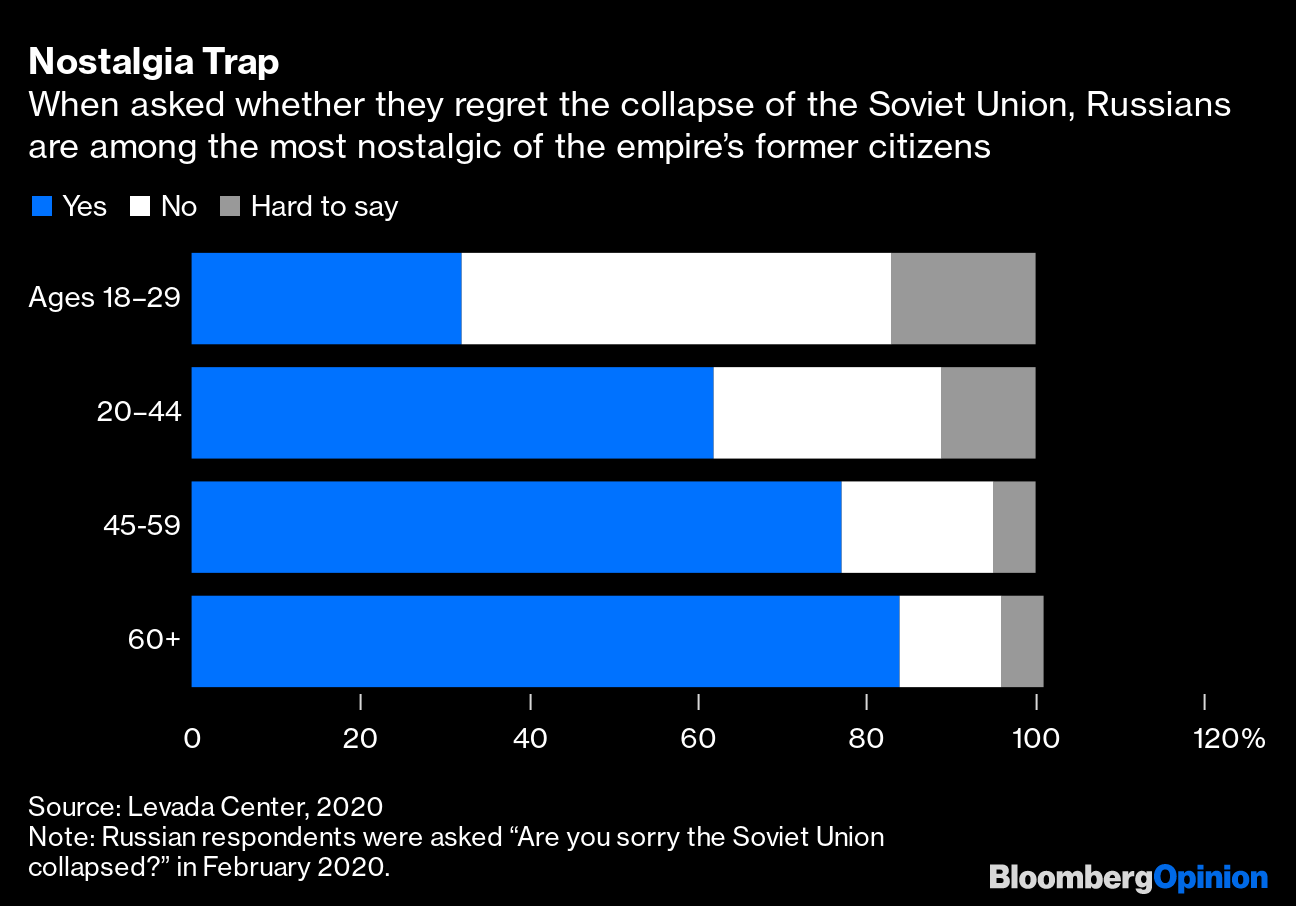 If you’ve ever wondered why the Soviet Union collapsed, you’re not alone. In the memoirs of Mikhail Gorbachev, he cites the Chernobyl Nuclear Disaster as a major factor. This disastrous event, which occurred on April 26, 1986, was the result of an attempt by the Soviet government to conduct a safety test of nuclear reactors. The reactor failed catastrophically, causing radioactive dust and debris to be spread throughout a large area. Western nations had warned of the dangers of this accident but were largely unprepared for the consequences.

As an underdeveloped nation, the Soviet Union was able to adopt Western technology and practices, but it couldn’t implement it. It was forced to focus on industrialization and urbanization and personal consumption. Once the Soviet Union caught up with the West, it found it very difficult to borrow new technologies and products. Its economic performance declined. By the early 1990s, it was facing the worst crisis since the Cold War.

In August 1991, Soviet hardliners kidnapped Gorbachev and announced to the world that the president was too ill to govern. While the action was intended to suppress the protests, it did not lead to the end of the Soviet Union. The coup did not succeed, but it did lead the country toward Yeltsin, who was eventually elected as president. Yeltsin removed the Communist Party and dissolved the Soviet Union on December 24, 1991.