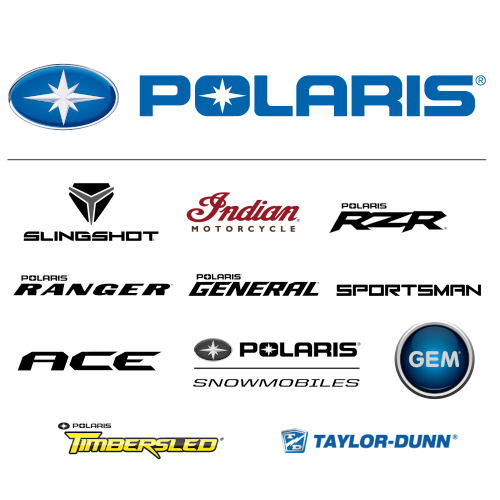 You’ve probably heard of Polaris and its products, but what is the brand? Polaris is an American manufacturer of motorcycles, ATVs, and snowmobiles. But what exactly is the brand? Here’s a quick overview. Polaris was first introduced as a motorcycle brand in the 1960s. The company now sells nearly every type of motorcycle under the brand name. Its name has stayed virtually unchanged since that time.

The brand started as a snowmobile manufacturer in the early 1980s and has expanded its product line through the years. It acquired Indian Motorcycles in 2011 and the GEM electric-powered vehicle company in 2013. From its humble beginnings as a snowmobiling company, Polaris has grown into a world leader in the powersports industry. Today, the company sells over $5 billion in annual sales and was voted a Fortune 500 company in 2018.

The company has been a leader in the industry for over 50 years. The company began with snowmobiles and then expanded into adjacent markets. In the 1960s, Ed Heteen, who had founded the company, sold the company to a lumberyard owner in Roseau. Within a few years, the company was making five sleds, and by the end of the decade, had manufactured 300 sleds. Today, Polaris is one of the world’s largest manufacturers of snowmobiles and other winter recreational vehicles.

In October 2011, Polaris invested in Brammo, an electric motorcycle company based in Ashland, Oregon. The Brammo Enertia is the company’s first production electric motorcycle, and it is sold in dealerships. In July 2012, Polaris joined a $13 million Series C funding round. Already, Polaris had shown interest in electric propulsion through the creation of a version of the Ranger Side-by-Side. In addition, Polaris had purchased Global Electric Motorcars.