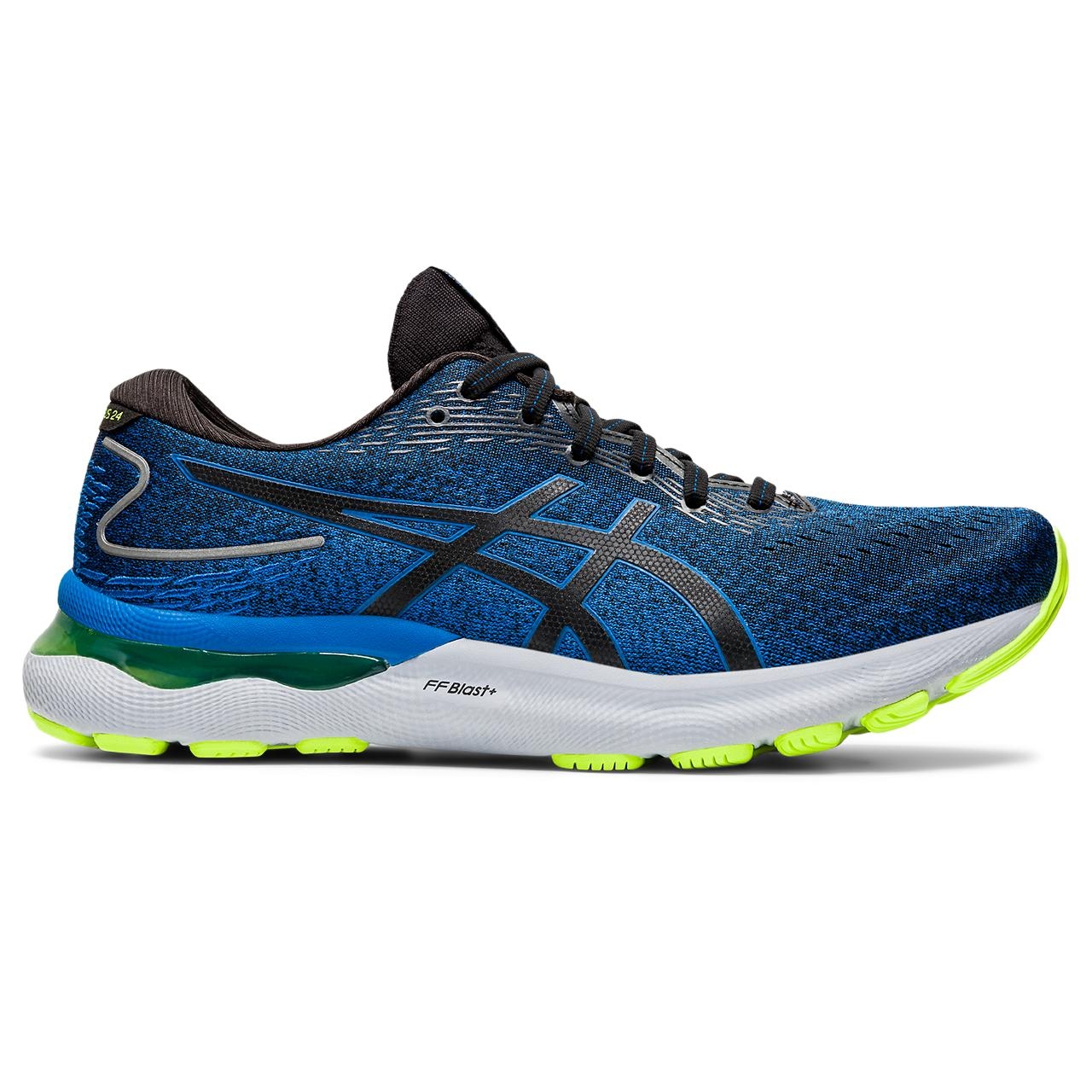 ASICS has been empowering athletes and pushing limits for over fifty years. The company’s newest venture, Runkeeper, is a web store that taps into the loyal fan base of the brand. With a small team, Condon built the web site and tapped into his customer base. After only one year, the webstore generated $1 million in sales, and Condon joined the larger ASICS brand to advise on global business matters.

A multi-national sportswear company, ASICS has launched an e-commerce site in India to further its growth in the country. The site offers consumers in India the latest collections of the company’s products. In an effort to expand its consumer base in India, the company plans to open sixteen stores in the coming fiscal year. Currently, ASICS operates 29 mono-brand stores and 300 multi-brand stores throughout the country.

The company will launch the e-commerce site in the first half of 2013 and sell lifestyle collections as well as running shoes. It will also launch a Facebook-based social network that will link user-generated content with ASICS products. These efforts will help the company convert search results into direct sales. Asics’ digital store is part of a larger plan to increase the company’s footprint in the UK and internationally.

ASICS chose MuleSoft to modernize customer experiences across digital channels and brands. The first project they completed with MuleSoft was in April, when ASICS Europe B.V. moved from a legacy e-commerce platform to the Salesforce Commerce Cloud. As part of their transition, the company used an API-led approach that promoted governed access to critical customer information. This approach enabled ASICS to build a global eCommerce platform in under six months.