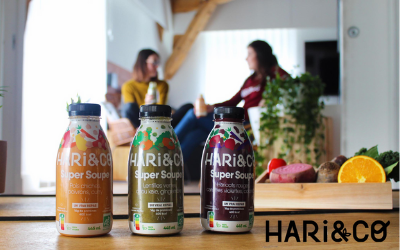 What is Google Soup? It’s a social innovation experiment that merges social media, marketing and design. It’s a way to foster new ideas and help entrepreneurs build innovative products. The Google Soup team first launched the program in 1996. The main innovation behind Google Soup is its PageRank algorithm, which ranks websites according to their relevance based on the number of links back to their original website. The idea behind Google Soup is to make the world’s biggest search engine more accessible by letting users discover new ideas.

While traditional food brands like Campbell’s have had flat sales for the last three years, Google’s new offering will appeal to the health-conscious younger crowd and the Internet. While the company’s original products were bland, the soup has undergone an evolutionary process. Now it’s adding vitamins and ingredients people can pronounce. It’s a clever, innovative approach. But will Google Soup really be the next big thing?