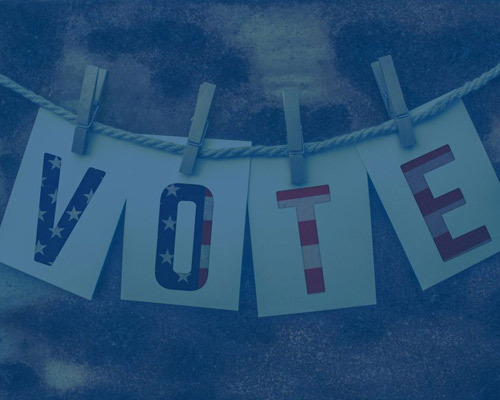 While the Independence Party allowed independent voters to vote in their 2003 primary, a US District Judge disapproved of this measure because it would have constituted a violation of the Constitution. However, the US Supreme Court has since affirmed that parties are entitled to determine who gets to vote in their primary elections. As a result, many states have passed laws allowing independents to participate in party primary elections. However, while these laws are largely limited in number, they are widespread nationwide. In addition to New York City, Minneapolis and Jacksonville are the two states with the most nonpartisan primary systems.