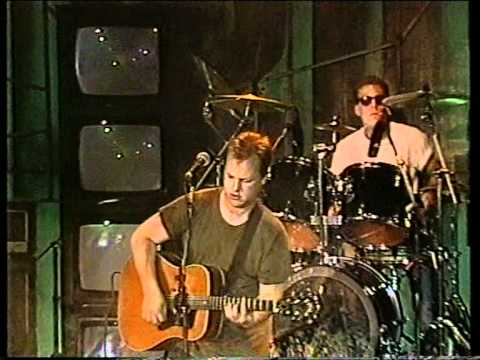 The German film “Die Heimsuchung” featured the song “Where Is My Mind?” as the soundtrack. The film’s lyrics are about the Pixies frontman Black Francis, who is snorkeling off the coast of the Bahamas. Throughout the film, small fish chase Francis. This engrosses viewers and evokes a sense of humor and fear. But, is the song really about the gruesome killing spree of Gabriel?

“Where is My Mind?” is a song from the Pixies’ 1988 album Surfer Rosa. It teeters on the brink of ecstasy and insanity, luring listeners with falsetto howls. The song’s eerie atmosphere is further enhanced by its “one-take aesthetic.”