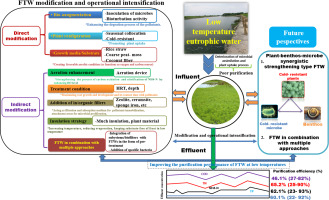 In Switzerland, a team of Indian Institute of Science engineers developed an innovative wastewater filtration system that was recently awarded the first prize at the Google Pitch Fest. The device was developed specifically for remote, disaster-affected areas, and it does so without using water, membranes, or chemicals. It even generates its own ozone, which can combat microbes and other bacteria.