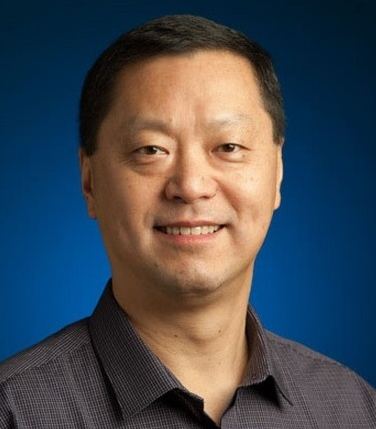 You’ve probably heard of Google’s “20 percent” initiative, but what exactly is this new product and how is it different from similar offerings? Originally, Google planned to integrate their technology with the existing infrastructure of banks to provide a great mobile experience. It also planned to use their tech expertise to create a mobile interface that was both beautiful and functional. However, due to a lack of funding and several management changes, the project was put on hold and has since been discontinued.