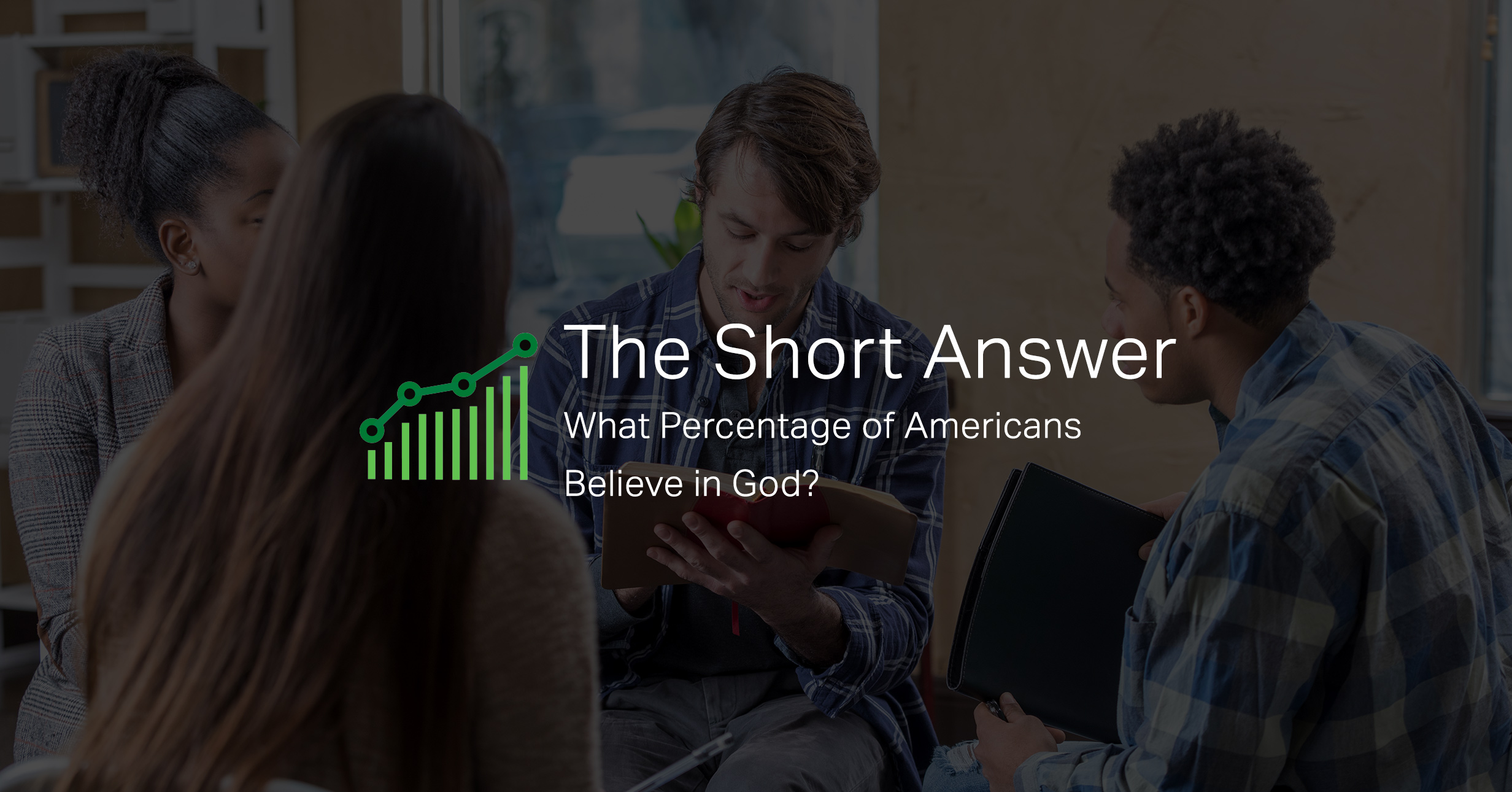 Why do people believe in god? There are many reasons why we believe in a god and a belief in him or her is an important part of our lives. Most people believe in God because they have family and cultural connections to Him. Whether they are believers in God or not is ultimately up to them, but if you want to know the answer to this question, continue reading. It might surprise you! We have all wondered about the nature of God and who created Him.

Pew Research Center studies of American religion show that nine out of ten people believe in a higher power, although half of them do not. This decline in absolute belief is largely due to a rise in non-belief in God, which has been attributed to the increasing amount of questions about God. Fortunately, the question remains one of the most important questions to ask yourself as a human. It can be overwhelming to ask questions like “why do people believe in god?”

The first step in understanding the question “why do people believe in god?” is to understand what a belief is. Some people believe that God created the world in order to create it. Others believe in God’s sovereignty, but are unable to explain how that power could be derived. For example, the bible describes God creating the universe and having children with a mortal woman. Neither of these options is supported by science.