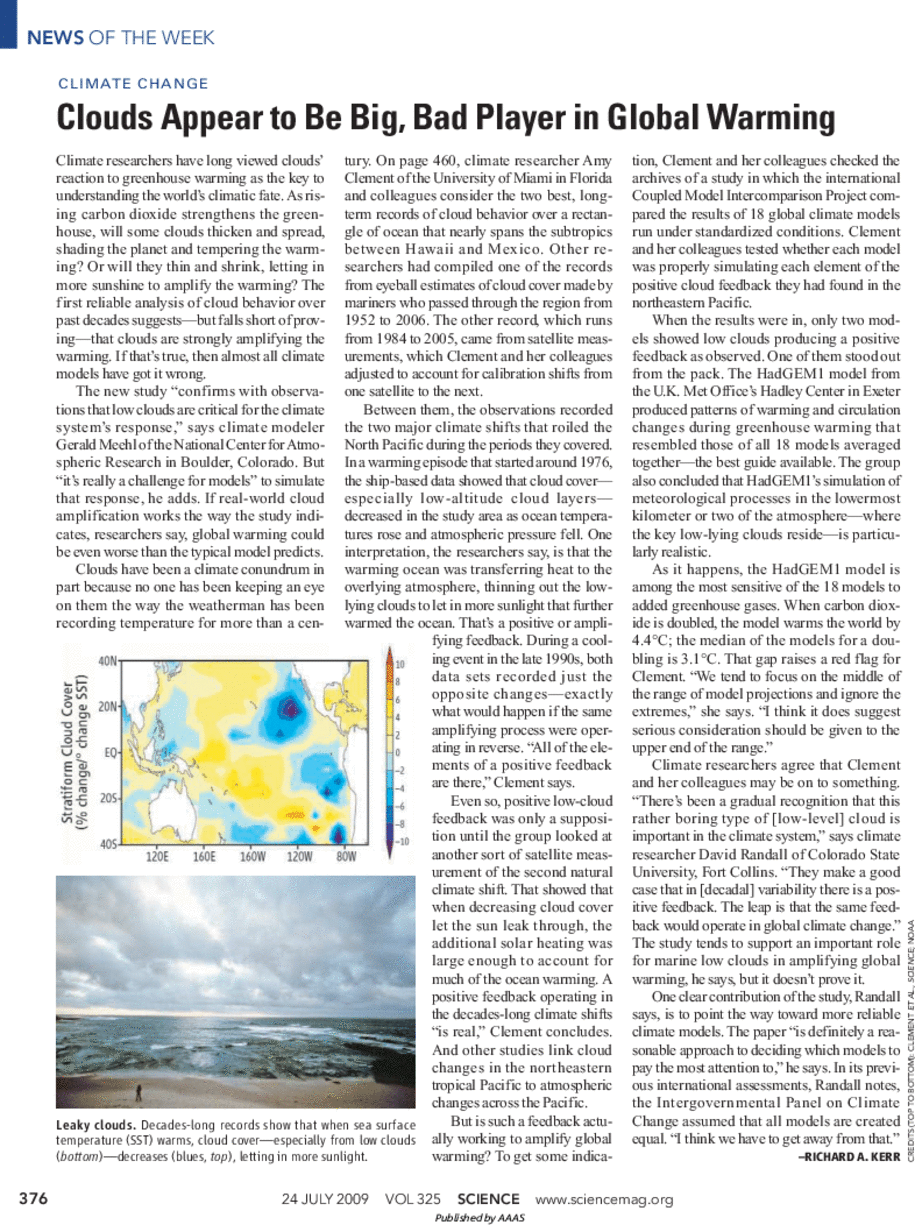 Climate change is a serious problem, and it affects everyone, not just those in wealthy countries. The most affected are people of color and those in economically marginalized communities. They are especially vulnerable to climate change, due to inequities in housing, health care, and labor. Global warming threatens these communities, and they are among those who have least contributed to it. Here are some reasons why global warming is so dangerous.