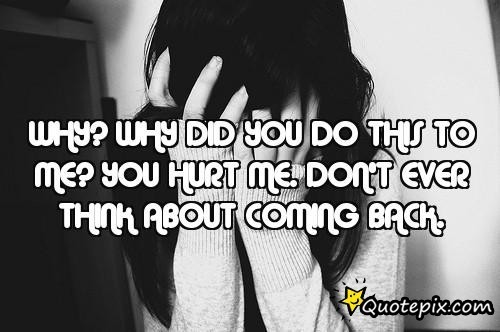 The movie “Why Did You Do That?” has become a hit for several reasons. It has won the hearts of both critics and moviegoers. The song “Why Did You Do That?” was performed by Lady Gaga in the movie, which was also filmed. Before the film was released, Gaga was known for her Saturday Night Live character, Ally. This was the first time that she appeared on the show, and she was instantly beloved.

This rhetorical question is actually an outlet for your anger, disguised as a question. Hence, you may want to explain your actions to avoid asking “why” repeatedly. If you find yourself asking yourself this question frequently, try to think of alternative questions instead. In my next blog, I’ll talk about some alternative questions you might consider asking yourself instead of “why.”