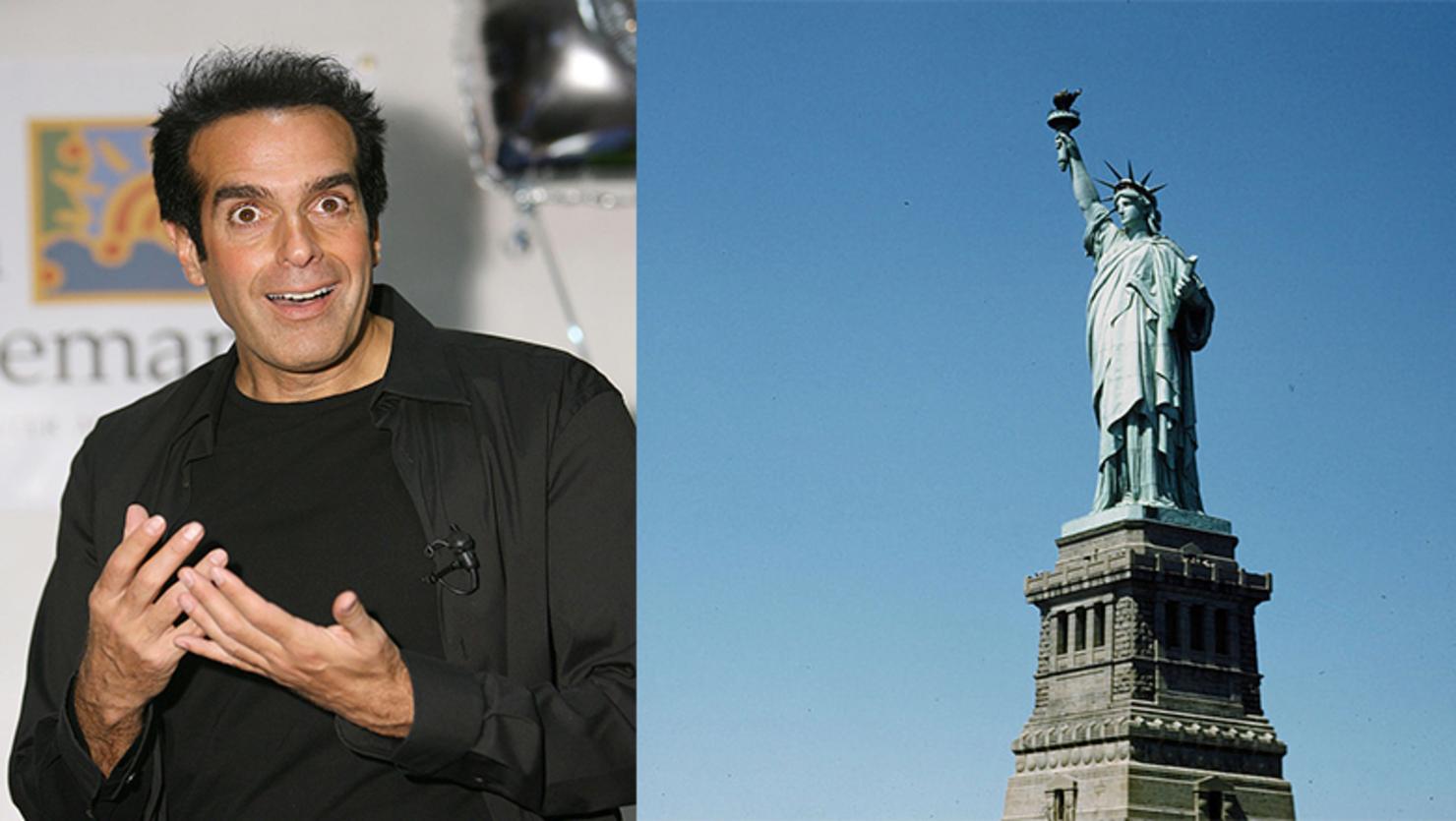 If you’ve ever wondered, “Where is the Statue of Liberty?” you’re not alone. Approximately four million people visit the statue each year and are constantly asking themselves this question. But how did the Statue of Liberty get to this location? Here are some interesting facts that you might not know. The Statue of Liberty was a gift from France to the United States to commemorate the alliance between the two countries during the American Revolution.

In 1884, the American Committee for the Statue of Liberty finished the statue but ran out of money to build the pedestal. A successful fundraiser, Joseph Pulitzer, organized a campaign to solicit public contributions. The appeal raised more than $100,000 in six months and enabled the entire project to be completed. The statue was then prefabricated in Paris and shipped to the United States in 241 crates. After its arrival, it was assembled on Bedloe’s Island, which is located in Upper New York Bay.