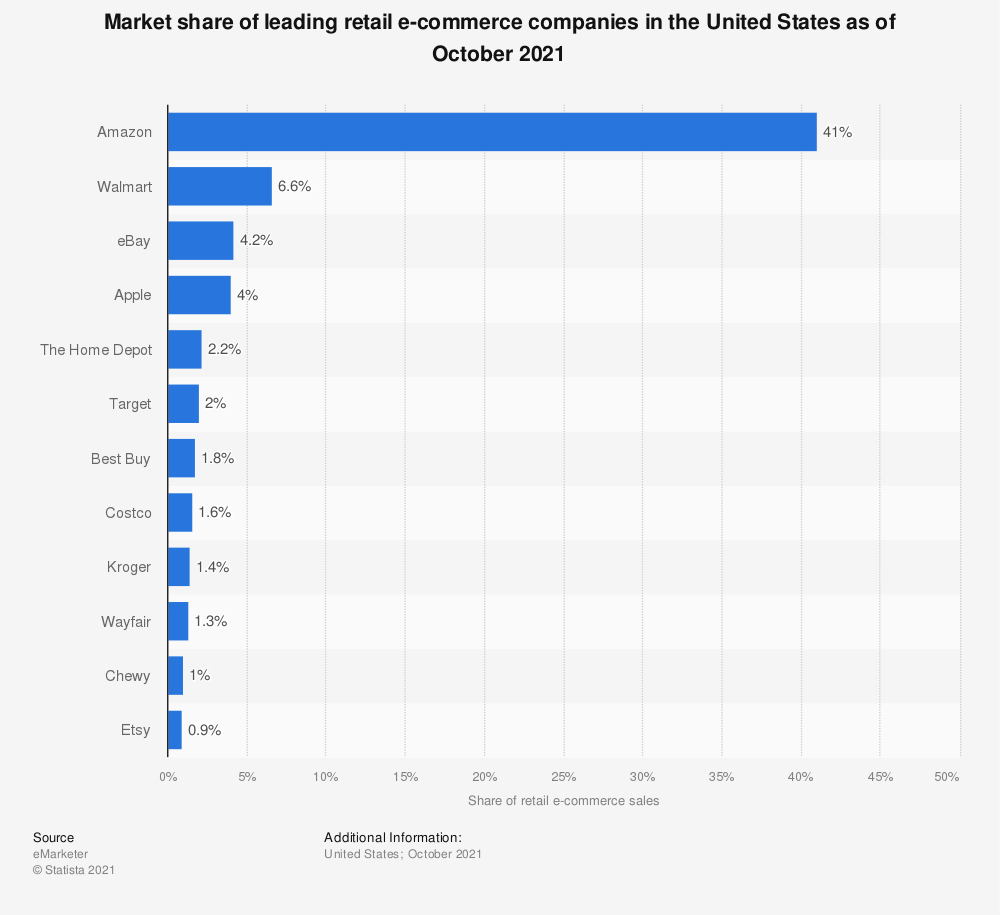 In contrast to Sam’s Club, Costco is slow to digitize its in-store experience. It has been slower to implement digital technologies, but now e-commerce is one of its top priorities. Sam’s Club has been more aggressive about digital transformation and opened up a testing site for new in-store technology in October. It has also invested in a mobile-friendly web site for customers. But while Sam’s Club is experimenting with new technology to speed up the checkout process, Costco has not yet made the investment.

The success of the Costco e-commerce site has increased its share of white-goods sales, such as appliances. While this was $50 million three years ago, it is now estimated to reach $700 million this year. The company relies on third-party vendors to deliver and install these bulky items, while shipping smaller items from its own fulfillment centers. A third-party vendor fulfills more than 50% of the online orders.