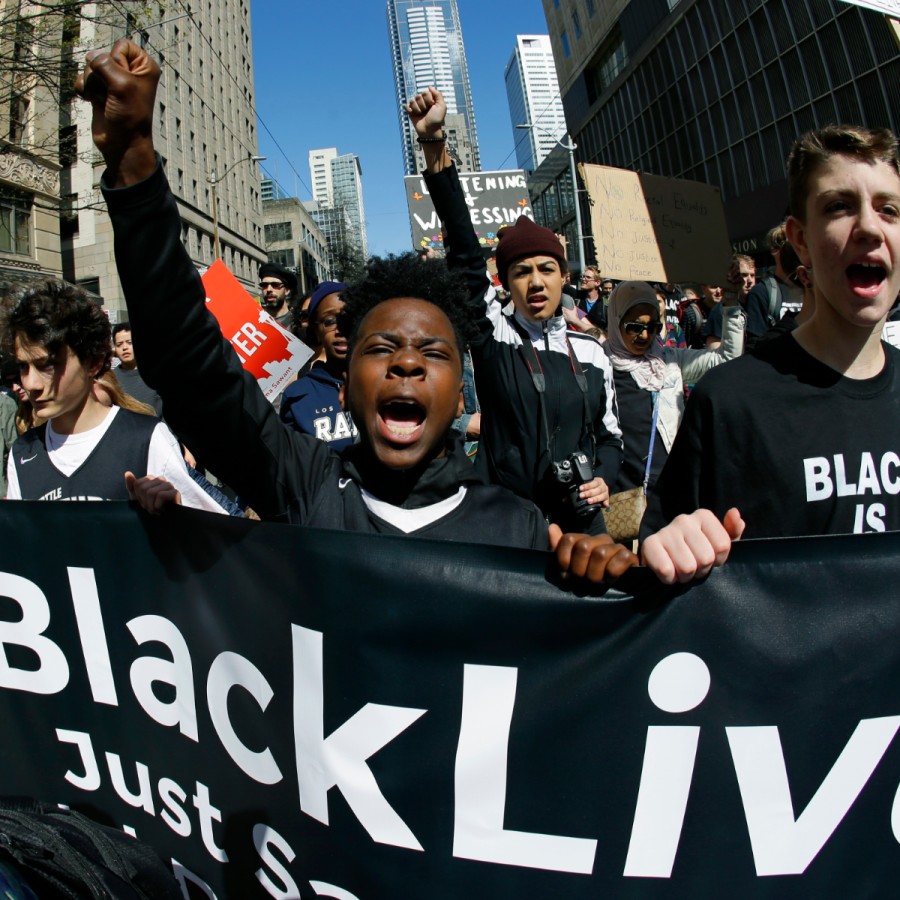 The question of “why are people racist?” abounds in our society. Racism is an expression of our society’s tendency to blame others for the problems that affect us. It is common for societies to find a scapegoat when things aren’t going well, and historically, people of color have been the victims of such abuse. Blaming others for our problems fuels resentment and bitterness, and only makes us more vulnerable.

Throughout history, people have used the science of race to justify their prejudices. Early theories based on racial differences justified the dominance of one race over another. In fact, “scientific racism” was developed to defend racist beliefs, using physical anthropology and craniometry to support its claims. However, there are few scientific studies that support this theory. There are many factors that may contribute to racism, and we must remember that these theories were developed long before the emergence of scientific research.

While racism often starts in the individual’s mind, the motivation of bigots can be rational and irrational. A bigot may be motivated by perceived threat to his/her ethnic group or by a change in their neighborhood. Furthermore, they may perceive some groups as being unfairly helped or exploited. In any case, we must strive to avoid such behaviors if we want to make our world a better place.