The history of Thanksgiving dates back to the early 1600s, when English settlers arrived in Massachusetts and celebrated their harvest. The harsh winter that followed nearly killed half of the settlers. Fortunately, the first Thanksgiving dinner was a success, and they survived the cold season with the help of the food they harvested. In fact, they often shared the crop with Native Americans, including a turkey and a variety of dried fruit. 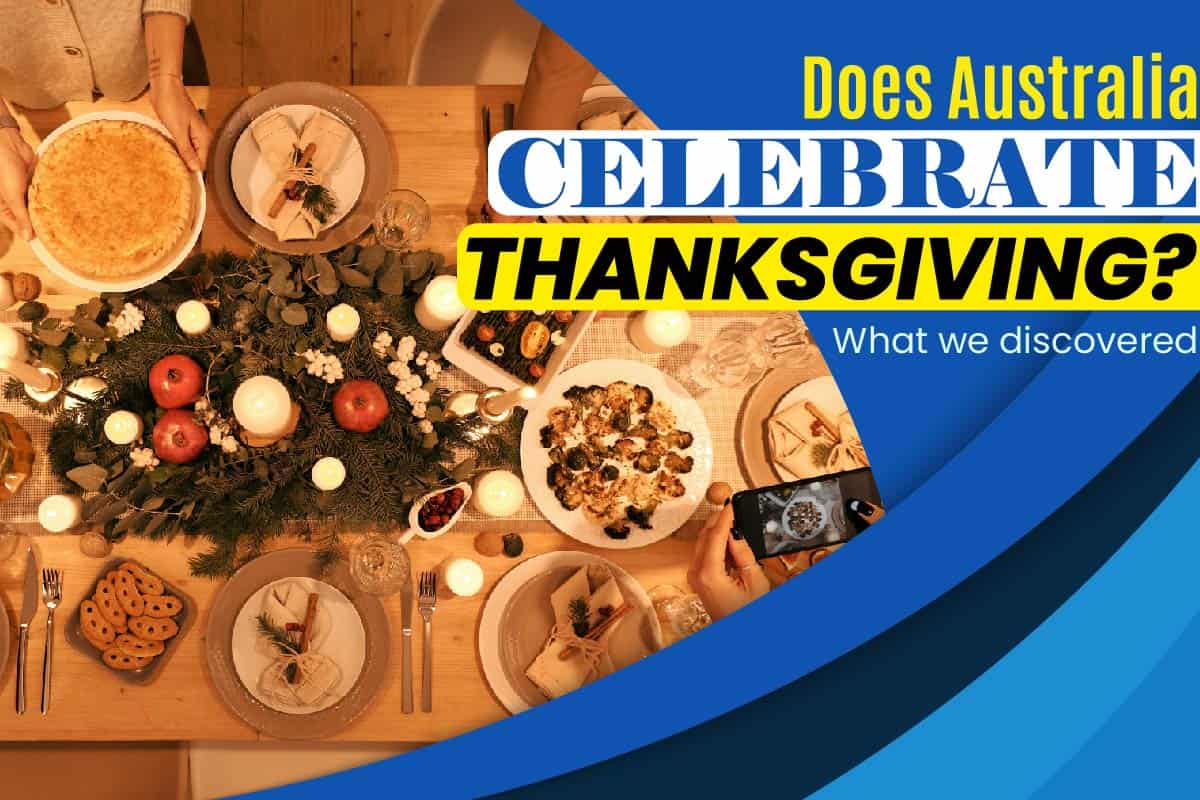 The first Thanksgiving was celebrated in 1639 by colonists from New England. They prayed and gave thanks for the abundance of food and other resources that they had been given. Later, the U.S. Continental Congress proclaimed Thanksgiving as a national holiday in 1789. However, after the Civil War, the United States left the day to the states. As a result, Southerners were slow to adopt this custom, and they were offended that the holiday was being used for political speeches and parades.

Thanksgiving came to the United States in the 1830s, when the Puritans and Separatists settled in New England. The Mayflower carried over the tradition of providingntial holidays. These days of fasting and thanking God were meant to be celebrated during difficult times and feasted to show gratitude for good times. While this is a very interesting and important part of our nation’s history, we must not forget the painful truths behind it.