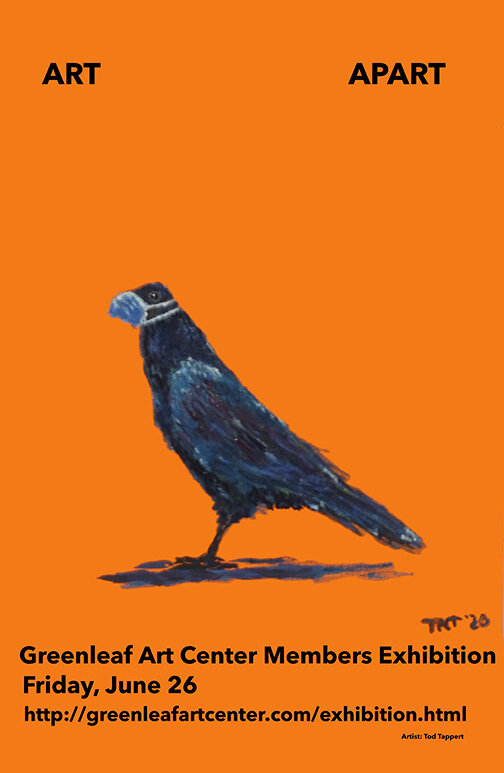 You’ve probably heard of Google Bird, the new smart scooter that helps you find and rent a scooter in your city. However, you may have wondered what it is and how it will help you. The app works like any other smartphone, and it’s easy to use, with a simple tap on Google Maps. Then, you simply unlock the vehicle via the app, and you’re ready to go. As with other smart vehicles, you can even use a Bird scooter for other modes of transportation, such as walking, biking, or catching a train.

The idea behind this innovative technology comes from Google’s X division. They have been developing Project Wing for the past two years, and have tested their first prototype in Australia. They’ve also made it fly over a farm, delivering first aid kits, dog treats, and water to local farmers. They see tremendous potential for the use of drones in transporting goods safely and quickly. As long as the vehicle has enough power, it can travel for miles without recharging.

The company is already working on Project Wing for two years, and recently announced a new international collaboration with Google Cloud. The company has partnered with Pangiam to make airport security operations safer with its AI suite. The pilot will be tested in security facilities at Aberdeen, Glasgow, and Southampton airports, using AI and machine learning to help with data interpretation. The company says it has over 500,000 users, and that the company believes there is immense potential for this type of innovation.