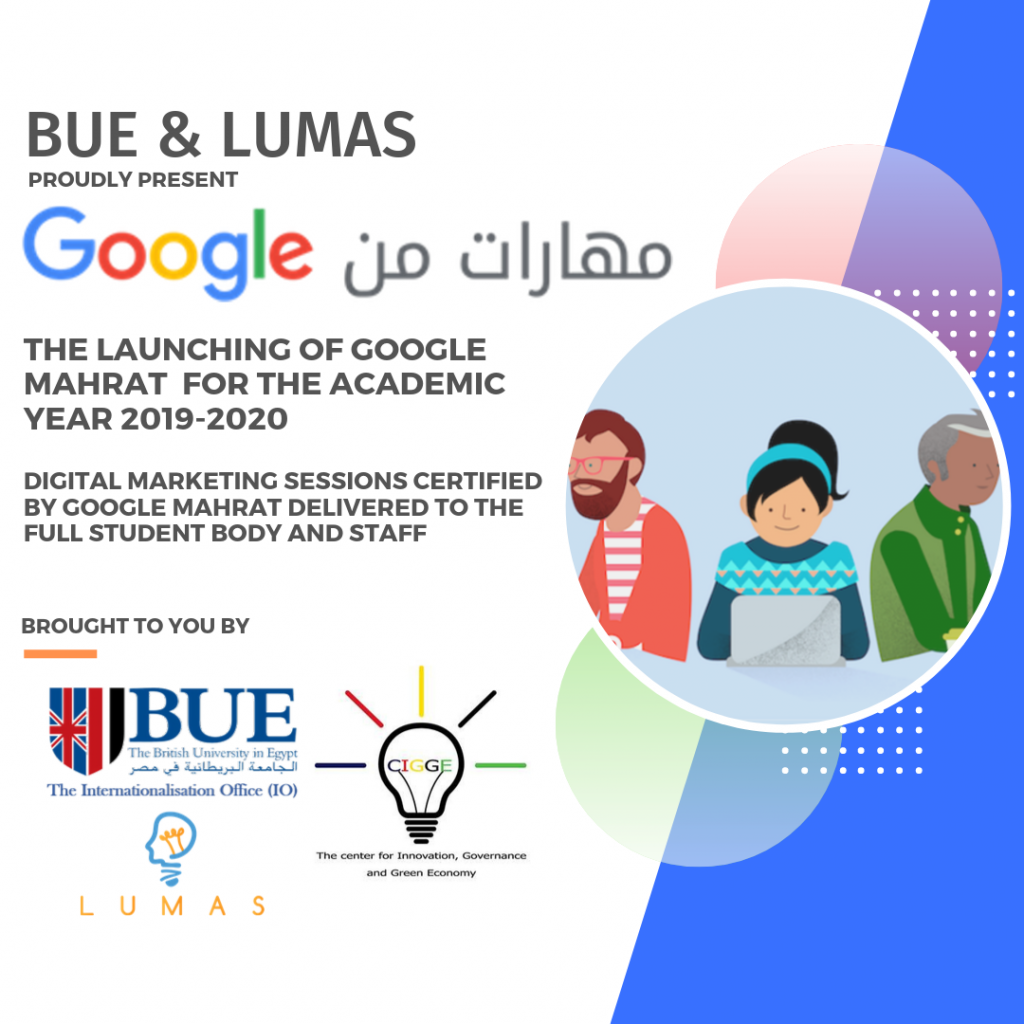 Google is sponsoring a start-up competition in Egypt called “Ebda2” – Arabic for “start”. The aim of the competition is to encourage local entrepreneurs and innovators to create new products and services. It’s the first time the company has supported its local tech industry directly. Entries will receive mentorship from Google employees and tech-savvy Egyptians. The competition is run independently of Google and will be open to all individuals interested in starting a new business.

The competition has received more than 3,000 applications in less than 15 days and has now whittled the field down to 200 finalists. The winner will receive $200,000 and will pitch their idea to a Silicon Valley investor. The contest is just one of several initiatives Google has launched in the Arab world. For example, YouTube has a competition looking for student experiments that can be conducted by astronauts. The judging panel will meet with the finalists at the beginning of June to assess their ideas.

The initiative aims to encourage young entrepreneurs in developing countries to start their own businesses and innovate in the region. The competition is open to anyone with an innovative idea, but is limited to Egyptians. The process is free and involves a rigorous application process. If you are interested in participating, visit the official website for more details. The deadline for submissions is May 31, 2019. The winners are chosen from among the top five projects. The competition is open to entrepreneurs from all over the world.